This author has not yet filled in any details.
So far Derek Kosiorek has created 5 blog entries.

So this week it’s time for the Funhouse faithful to get their first “Classic Beats & Rhythms” show of 2020. I had so much fun playing at the Funhouse (1984-86) because it was a challenge keeping the Manhattan webos, Bronx B-boys, Brooklyn kick dancers, Funhouse buggas and the girls all happy til 6-7am. END_OF_DOCUMENT_TOKEN_TO_BE_REPLACED 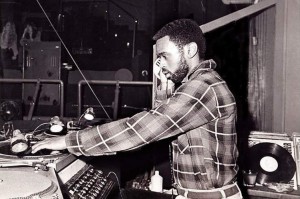 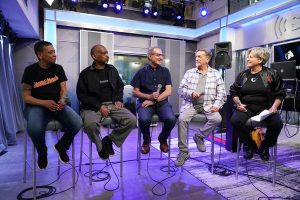 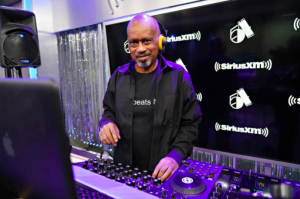 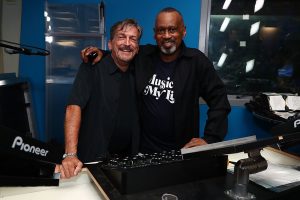 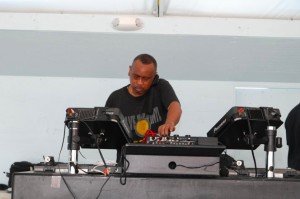 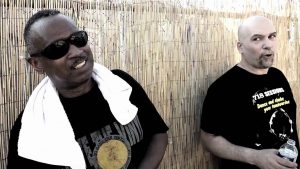